Take action now. The law of diminishing intent says the longer you wait knowing that you should take action on something, the less likely you are to do it. There is an art to acting and not thinking. Granted, there is a time and place where thinking is paramount, and strategically thinking (planning your day, putting a game plan together, and setting goals) is something everyone should be doing. The key is to schedule your thinking time during non-production time. In other words, during your income producing activity time, which is 8 a.m. to 6 p.m. for most people, you should not be thinking about what you’re doing. Instead, act on the things that actually get results.

When I think of people that are people of action, I think of Spencer Hays. Spencer was a mentor of mine. He was a friend, and he was the majority shareholder at Southwestern Family of Companies. One day, I sat down with Spencer and asked him how he managed all of the different companies with their teams made up of thousands of people. He said, “You know the art of not thinking, Dustin, is being strategic about when you think. I schedule a time every Sunday for two hours where I look at my week and I plan my week out day by day, hour by hour. I think through who’s going to be in that meeting. Then I think through what are the things that I need for that meeting, and then I organize everything. I ask people to prepare whatever is needed for that meeting so that way, when Monday at 8 a.m. rolls around, I am ready to go. I am taking action and I am not thinking.”

The world needs more do-ers. We need to be able to know what our priorities are and to take action now.

I was in Los Angeles recently with the Pat Summitt leadership group, which is part of Southwestern Family of Companies, and they co-hosted the Pat Summitt Tribute Night at the Los Angeles Sparks basketball game against the Phoenix Mercury. After the game, I got to see the legendary Ann Meyers Drysdale, who is the first woman to receive a 4-year NCAA scholarship and the first and only woman drafted into the NBA. She talked about how much Pat Summitt made a difference in the world and in her personal life. As she was speaking, it became evident that both Ann Meyers Drysdale and the greatest coach of all time, Pat Summitt, have some things in common. First, they can immediately identify their priorities. They have their priorities organized in such a way where they can take action based on what’s important to them. Second, they’re decisive. They can be decisive because they know their priorities. They know how to say yes, and they know how to say no. The third thing that these two female leaders have in common is that they both are people of action. They took action; they took massive action. Pat Summitt and Ann Meyers Drysdale both changed the trajectory of athletics for women and for people all over the world.

When you have your priorities in order and have a clear vision, knowing what you want and why you’re doing it, there should be zero hesitation with taking action towards that opportunity. Failure to take action typically comes from fear. Fear comes in so many shapes and sizes. People can fear success; people can fear failure; people can fear the unknown. As Zig Ziglar says, “Fear is simply false evidence appearing real.” The cure for fear is taking decisive action.

Several years ago, I was on a coaching call covering the “Overcoming Fear” module with a client when the client asked me what one of my fears was. I thought about it and told him that one of my biggest fears is scuba diving. The client responded, “Well okay. What are you going to do to take action and overcome that fear?” So right then, I made the decision to do it. I called my buddy that night who was getting married later that year and asked that, when he gets married in Honduras, if he would want to go scuba diving. He said yes, let’s do it! Later that night, we both signed up to get certified for our scuba diving license and got our PADI certification. We booked our scuba diving lesson and our scuba diving trip, all within 30 days.

When we were on our trip, I was scared to death. During the first 2 years of getting certified, I did 14 different dives. I was so afraid every time, but what got me over the fear was taking action. I am so thankful that client challenged me on that day to take action and overcome my fear. Maybe it’s putting a project together that you know is so important to have done by the end of the year and is going to make a difference for you and your team. You just have to take that action step by putting it in your calendar. Then you have to take action and put a meeting together.

What are the things that you’re doing both at work life and your personal life? Maybe you have a goal to lose some weight. When was the last time you put in your calendar to go to the gym? Or made sure you went to the grocery store and bought healthy food? Or had a gallon of water on your desk?

Another example: reading a book. Maybe it just takes going to Amazon right now and buying the book you’ve been saying you’re going to read for the past month (or six months) and just haven’t taken action yet.

It doesn’t matter if it’s in your personal or business life. Whether it’s apologizing to someone, taking your significant other on a date night, or planning that family vacation. Put the family vacation in the calendar now. Take those things on the list that you know you should be doing and do something today, right now, that moves them to your must-do list. Once you move those things and take immediate action, you are becoming a person of action. So take action right now. 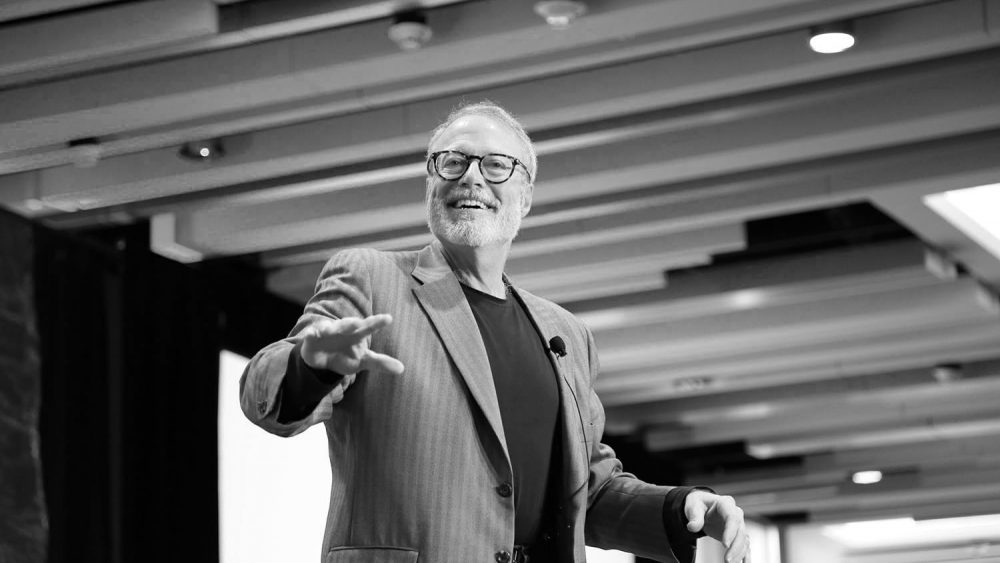 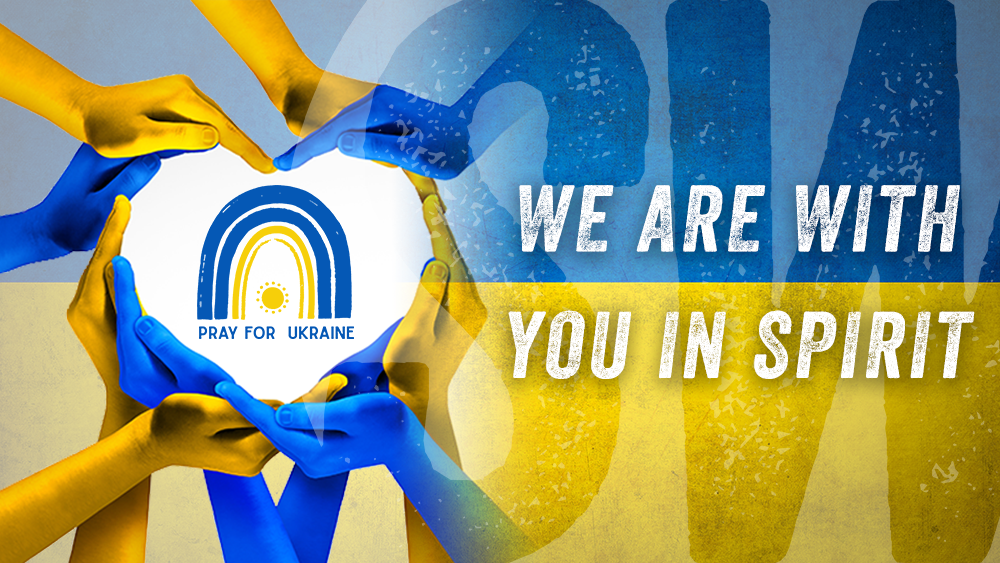 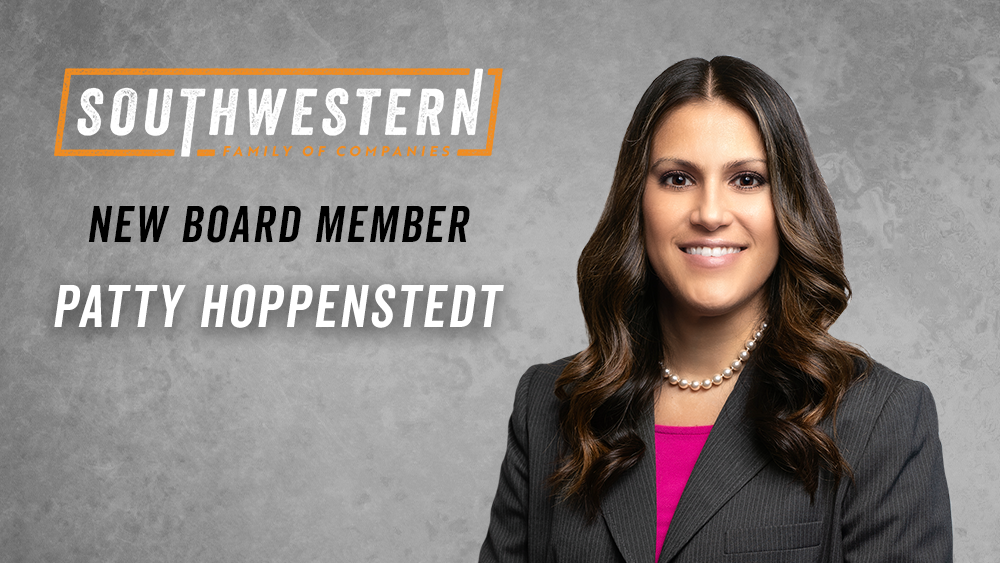