Winning With Integrity, with Leigh Steinberg

Leigh Steinberg is THE sports agent, who over 4 decades has represented over 300 professional athletes in football, baseball, basketball, boxing, and Olympic sports. He has represented the No. 1 overall pick in the NFL draft a record eight times, as well as 64 other first round draft picks in the NFL, and 12 future Pro Football Hall of Famers. Steinberg talks about serving as the real-life inspiration for Tom Cruise’s character in the film “Jerry Maguire”, meeting Apple co-founder Steve Wozniak in college, helping his clients leave a legacy on and off the field, and how to “win with integrity”, and get what you want without selling your soul.

Leave a message or question for the show at:

Southwestern Legacy Insurance Group can be found online at: 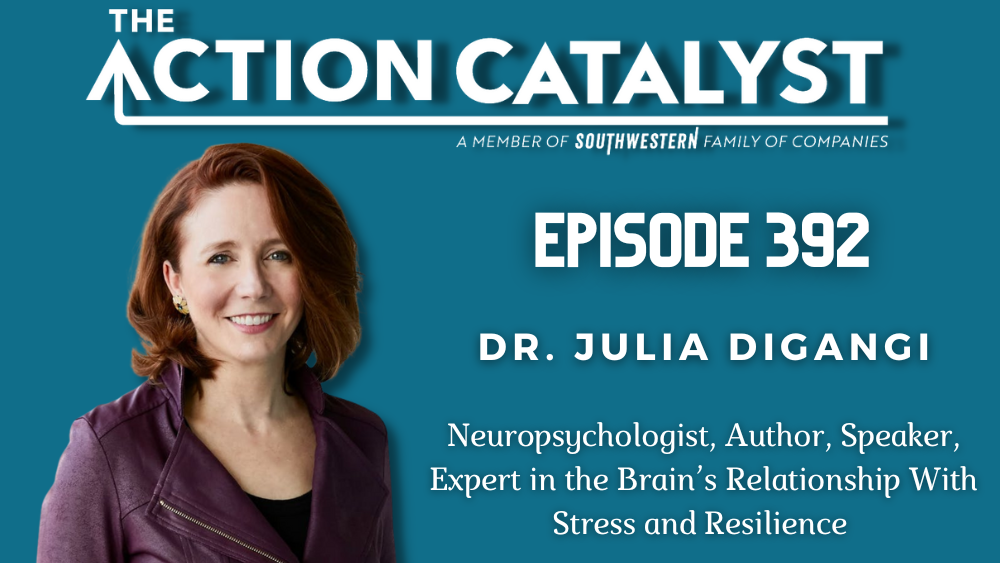 Our Suffering and Our Power, with Dr. Julia DiGangi – Episode 392 of The Action Catalyst Podcast The Balance of Hope and Fear, with Greg Patterson – Episode 391 of The Action Catalyst Podcast

Dan Moore sits down with Greg Patterson, CEO of The Advisory Group of San Francisco, to talk about the "Gas Pedal Risk", Spiderman principle and more! Read More
August 9, 2022